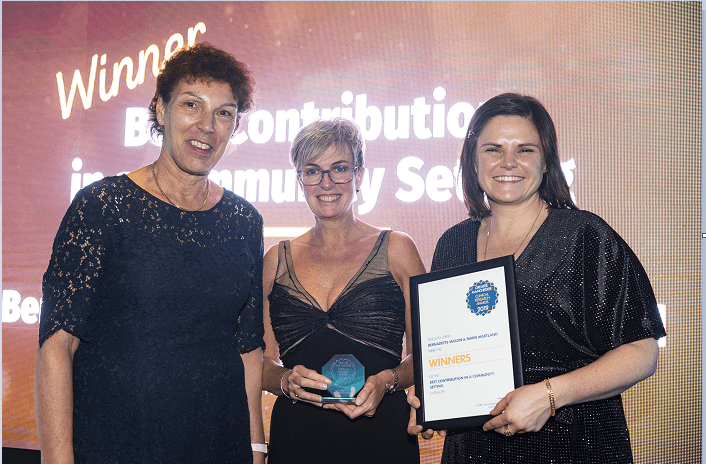 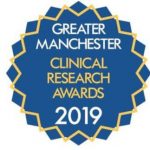 Bernadette and Marie, who are based at Orford Jubilee Park and employed by Bridgewater, were nominated in the ‘best contribution in a community setting category’ for their continued key role in RETAKE (Return to work after stroke) study.

The aim of the four-year study is to determine whether specific vocational rehabilitation, in addition to standard NHS treatment, is more effective at helping stroke survivors return to work and keeping them there.

Bernadette set up the research study in conjunction with the University of Nottingham last year and are the only occupational therapists in the North West to be participating in the study in a community setting in the north west, although  they are working with local hospitals to recruit patients.

The commitment to the study and going the extra mile was also acknowledged by Bernadette and Marie’s trial mentor Dr Ruth Tyerman ( RETAKE Team, University of Nottingham) who commented;

“Bernadette and Marie have been very proactive and positive throughout the year. They have that all important ‘can do’ attitude and where there are problems they actively look to find solutions to make things happen.”

The NIHR awards are open to staff from the region’s hospital trusts, primary care centres and other local partners to toast excellence in health research delivery.

This year more than 200 nominations were received in the 13 categories, with submissions coming from right across Greater Manchester, East Cheshire and East Lancashire.